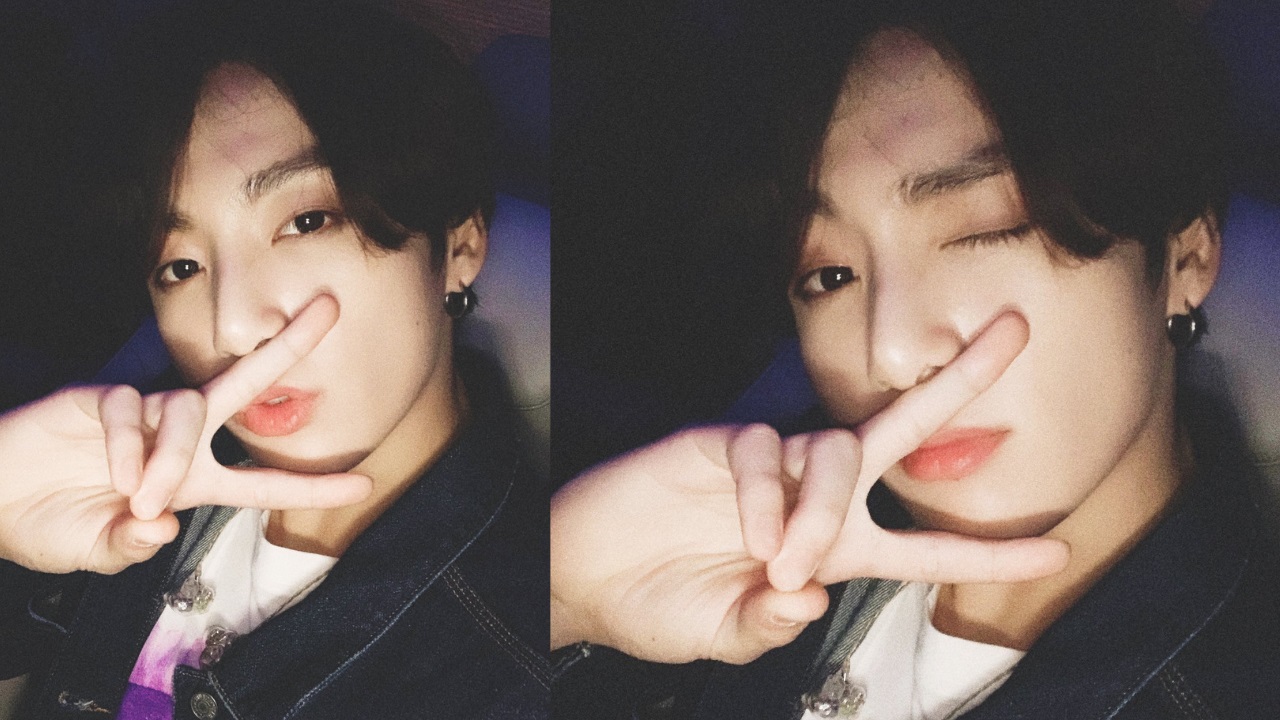 ARMY are shocked, BTS Jungkook has (for the first time ever) mentioned sasaengs (obsessive so called fans).

On June 17 KST, BTS Jungkook held a VLive session where he interacted with fans, the broadcast lasted for 50 minutes, he talked about all sorts of things while drinking a glass of wine.


However, one particular clip from the broadcast spread across social media platforms. Jungkook was in the middle of speaking to fans when a sasaeng interrupted him and called his phone.

He was on his phone reading when suddenly got a phone call from a sasaeng, he said,

If this is a fan… If I get a call while doing V Live, if someone is calling to see if its my phone number I immediately block the number

I actually get lots of calls from sasaeng fans.”


This is actually the first time BTS Jungkook ever called out sasaeng fans in a live broadcast.

ARMY were furious with the fact that those obsessive so-called fans managed to get their hands on his phone number. However, they applauded him for handling the situation properly.

You can check the full V Live here.